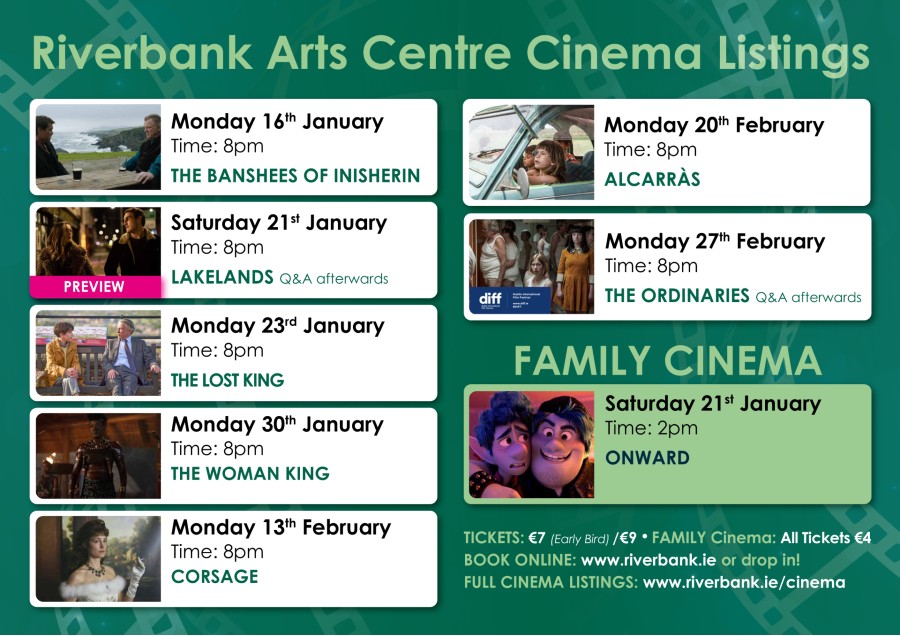 We are delighted to announce our Cinema listings for Spring 2023! We open the season with Martin McDonagh’s latest offering: THE BANSHEES OF INISHERIN (16 Jan). Starring Colin Farrell and Brendan Gleeson as lifelong friends Pádraic and Colm, who suddenly find themselves at an impasse when Colm unexpectedly ends their friendship. This is a gentle and brutal tale of a broken friendship, a rich and soulful journey full of agony, laughter and big haunting questions. As part of First Fortnight we are delighted to present a Preview of Irish film LAKELANDS (21 Jan). It follows Cian (Éanna Hardwicke), after he sustains a career-ending injury. He undertakes a search for his own identity in a small town in the midlands, where Gaelic football is a religion and identity is defined by what you can do on the pitch. Dublin International Film Festival bring THE ORDINARIES to our screen on Monday 27 February, followed by a Q&A!

We look forward to seeing you for come great cinema in 2023!

The Banshees of Inisherin 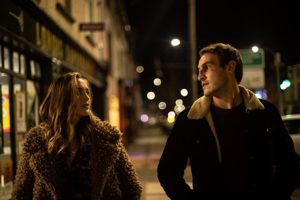 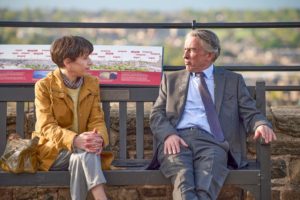 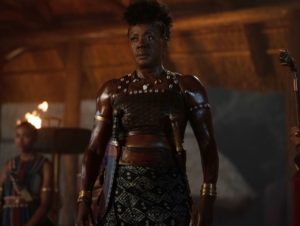 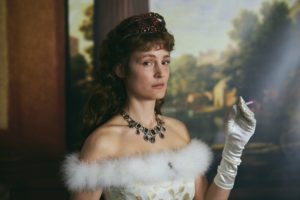 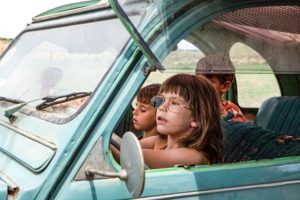 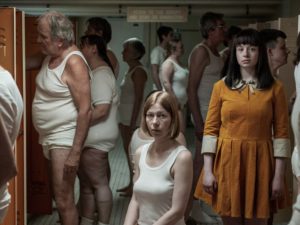 DIFF: The Ordinaries – followed by Q&A