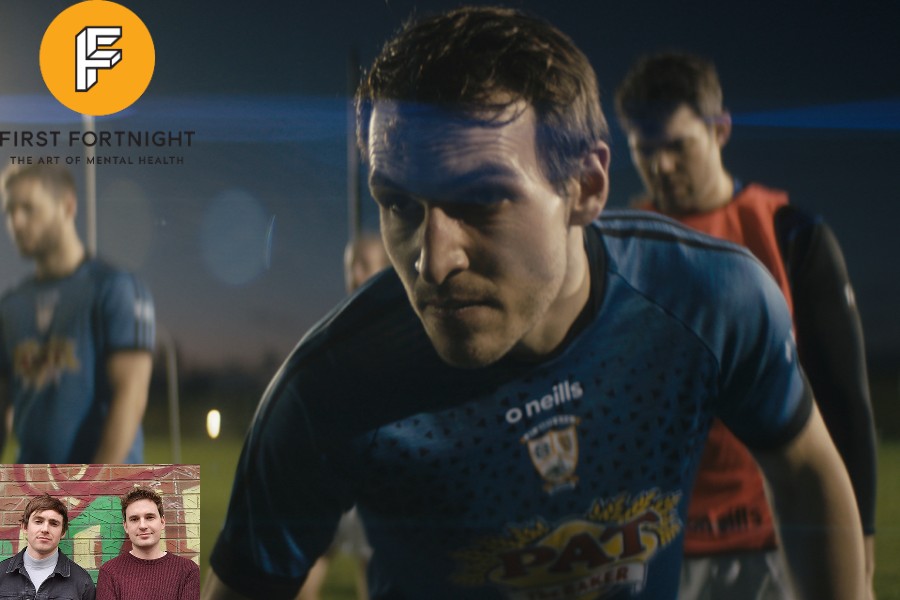 This Saturday 21 January we will host a preview screening of new Irish film Lakelands.

After an attack on a night out, a young Gaelic footballer, Cian (Éanna Hardwicke) struggles to comes to terms with a career-ending injury. Lakelands follows him as he undertakes a search for his own identity in a small town in the midlands, where Gaelic football is a religion and identity is defined by what you can do on the pitch. Lakelands also stars Danielle Galligan from the Netflix series Shadow and Bone.

Lakelands will have it’s US premiere as part of the Santa Barbara International Film Festival next month.

Robert Higgins & Patrick McGivney are an award-winning Irish writer/director/producer duo. They wrote, produced & directed Lakelands. The film won Best Irish Film at the Galway Film Fleadh & Best Film at Kerry Film Festival. It will be released in Ireland & UK by Wildcard in Q1 2023. They are represented by Curtis Brown Talent.

This Preview Screening of Lakelands will be followed by a panel discussion with Robert Higgins and Patrick McGivney, and chaired by Maria Fleming, CEO of First Fortnight.