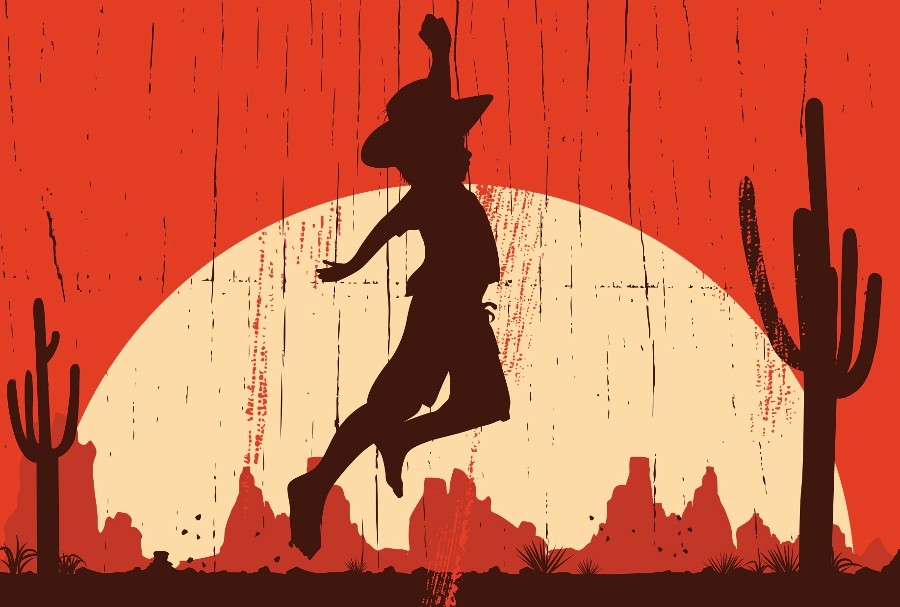 “Listen girl, this is the kind of place that if you lost your virginity, somebody would find it and bring it home to your mother”

In the middle of nowhere outside Cork city, during the interminable summer of 1970, a motley gang hang out on a short stretch of road.

Dan is a busy 14-year-old cowboy, innocent Dolores and wily Cactus’ hormones are absolutely raging, while Ber is hoping you can’t get pregnant if you were standing up…

By the end of the summer, their lives will have changed forever.

Gina Moxley’s Danti-Dan is the shamelessly funny tale of the sexual-awakening of five innocent youngsters in a small dead-end town. Bursting with hormones-in-bloom, sentimental nostalgia and brash young cynicism, it is an hilarious exploration of puberty blues, and a sharp-shock teenage comedy with tragic undertones.

Described by critics as one of the greatest Irish plays of the past few decades, Danti-Dan is a theatrical gem. 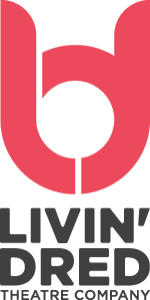