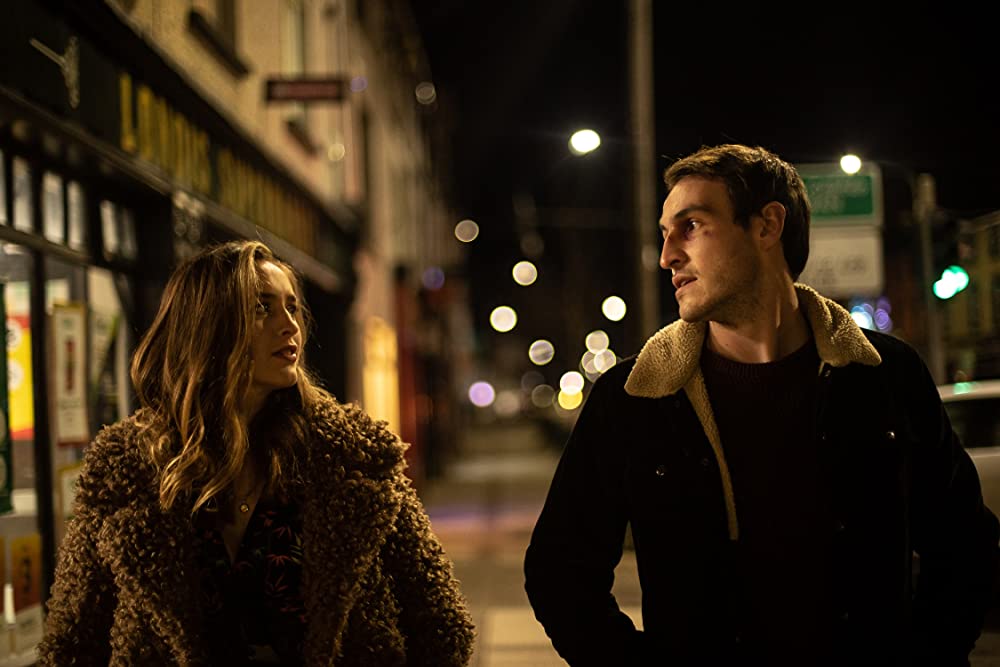 After an attack on a night out, a young Gaelic footballer, Cian, struggles to comes to terms with a career-ending injury. Lakelands follows him as he undertakes a search for his own identity in a small town in the midlands, where Gaelic football is a religion and identity is defined by what you can do on the pitch.

This Preview Screening of Lakelands will be followed by a Q&A with Robert Higgins and Patrick McGivney, and chaired by Maria Fleming, CEO of First Fortnight. 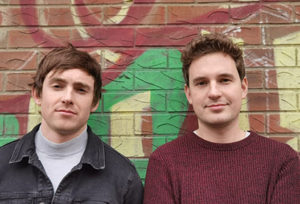