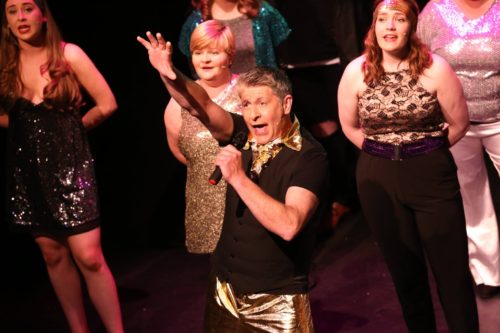 Join Newbridge Musical Society in a celebration of song this June, as the group performs hit songs from Broadway, the West End, and beyond. Since 1981 the Society has produced musicals, drawing on Newbridge’s fantastic local talent, and collecting numerous national awards in the process. This year’s Gala Concert mixes classic tunes and comedy sketches, and is guaranteed to entertain