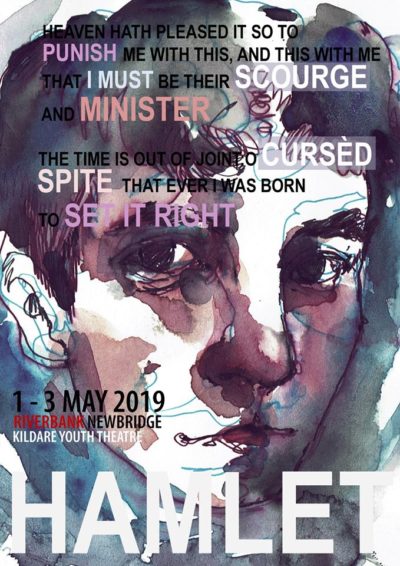 So, you are 18. You go abroad to third level. You are a second year in the University of Wittenburg. You study Philosophy and Greek and Roman Civilization.

Tragically, your father dies while you are in your first semester of second year. You return home for the funeral, which is massive: people from everywhere come to pay their respects. It lasts for days. Your father was a very well respected man.

Three weeks after he dies security is tightened around your home. You hear rumours but you pay them no attention – you are still grieving.

And the next week your mother marries your uncle. It knocks you sideways. You can’t speak. You don’t know what to think.

Then the security team and your best friend want to see you. Privately. They have something sinister to tell you. It seems something horrific from another world has possessed the body of your dead father and is wandering around at night outside.

Looking for you. Welcome to Elsinore.