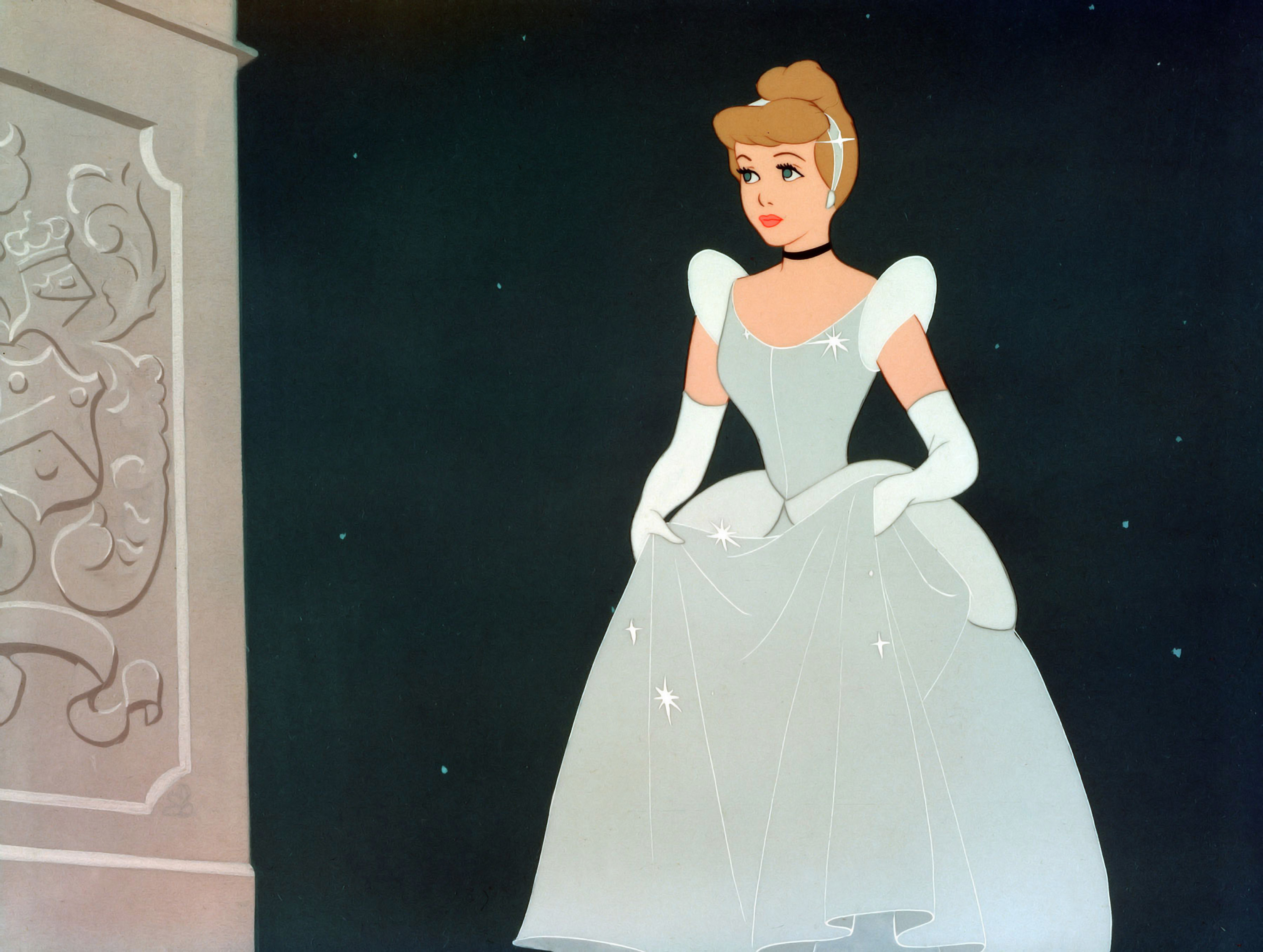 Disney’s classic film Cinderella tells the story of a young girl whose cruel stepmother and stepsisters prevent her from attending the Royal Ball.  With help from the lovable mice Gus and Jaq, her Fairy Godmother (and a little bit of magic!) she makes it to the Royal Ball where she wins the heart of the Prince.