LOCAL ARTS: Riff Raff Drama present: The Will to Surprise 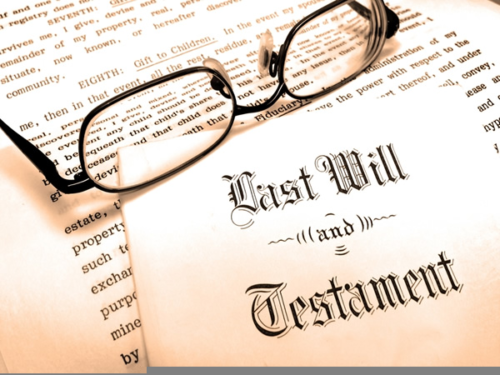 Riff Raff Drama Group are back!

The Newbridge drama group present the premiere of a hilarious new play, The Will to Surprise by Dave Tiernan, which will leave you in tears of laughter.

Old Joe Murphy has passed away, his family are called to hear his last will and testament in his cottage in the country.

As the squabbling family arrive to receive their inheritance, greed soon takes over to push them further apart, and the deceased has left a few surprises of his own.
But who is the mystery woman called Stella?
A very funny comedy full of surprises.

Written and Directed by Dave Tiernan