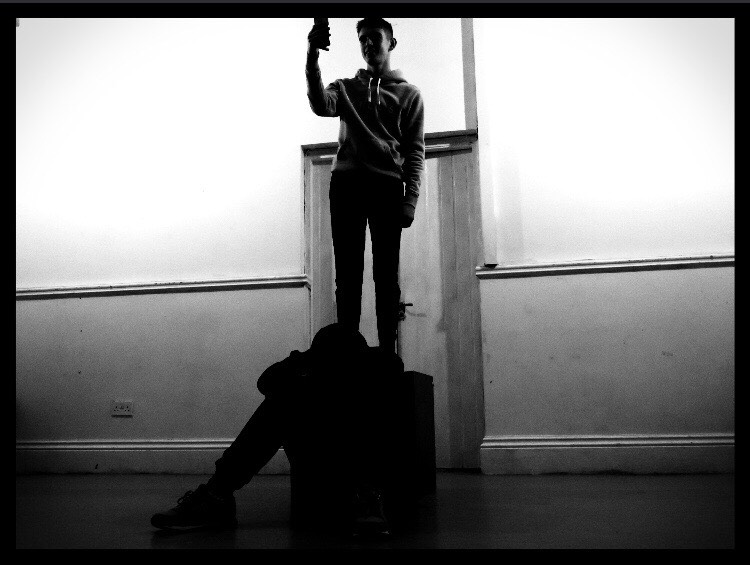 Our modern world is filled with challenges unique to our generation. Can I become famous? Do people pay enough attention to me? How can I stand out while still fitting in with everyone else? What perpetuates this desire for an unachievable level of perfection? Narcissism and its many guises will be explored in a series of plays by Griese Youth Theatre. (see also Friday, 28th June)

The Gaff
Do you understand teenagers today? Are they lazier, unmotivated, or vainer than your generation, always staring into their phones and forgetting how to really talk to one another? Maybe you’re right. Do you understand your peers? Are they going out, drinking, experimenting where everything is moving so fast and you can’t stop and take a moment to think about the consequences? Maybe you should.
The Gaff, devised by Complex Youth Theatre and performed by Griese Youth Theatre, provides a hyperbolic depiction of teenagers in their natural habitat: The Sesh. Over 13s
This production has been supported by Youth Theatre Ireland’s Playshare and Perform YT scheme.

Followed by a screening of the Ballitore Young Film Makers Music Video
The title of the music video is ‘Ocean Blue’ and the band’s name is ‘Delhaze’.
Jack and Sarah, two teenagers from the Irish country side have just ended their relationship. They are constantly reminded of each other as they struggle to cope with their situation and feelings. Filmed in various locations around Ballitore Village, this music video was Written, Directed and Produced by the small group of Ballitore Young Film Makers under the guidance of Film Maker Eamonn MacMahon and with additional support from Griese Youth Theatre & Kildare County Council Arts Service.
The video features two actors from Griese Youth Theatre.