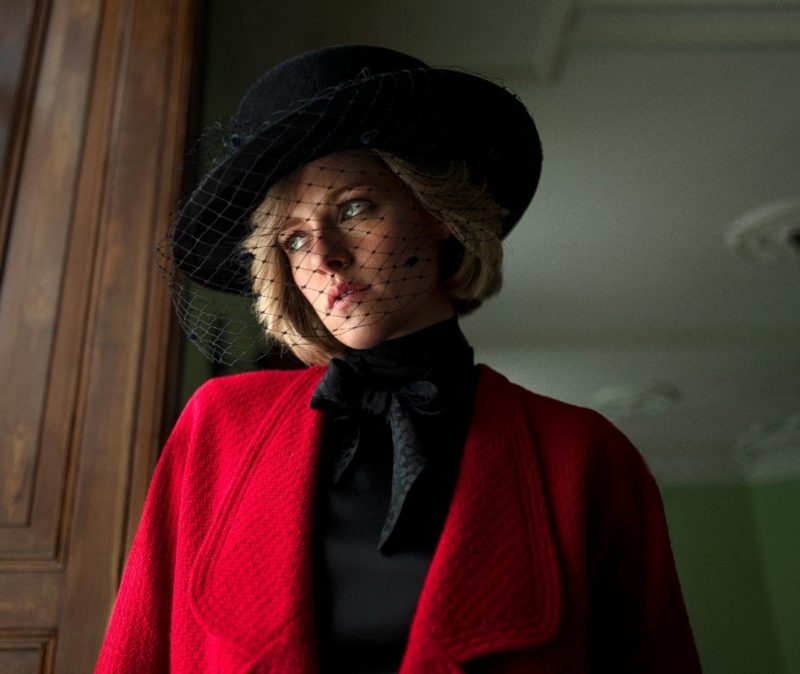 The Royal Family gathers for their annual three-day celebrations.

Diana, Princess of Wales (a mesmerising Kirsten Stewart) arrives late, having circumvented her driver and security detail.  Her marriage to Prince Charles now hanging by a thread due to his affair with Camilla Parker Bowles which has now become public.

Cold-shouldered by the family, quietly admired by the staff, Diana struggles and stumbles through her final Christmas of expectation, tradition and hypocrisy.

Billed as a ‘fable from a true tragedy’ Larraín’s imaginative interpretation of how those days played out for the strained Diana, lead us through a maze of her internal and external struggles, some real some imagined. Nothing is what it seems but freedom is calling…